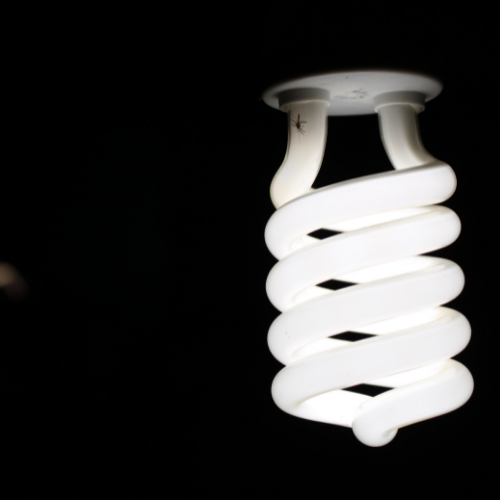 By admin Comments Off on Evaluating Efficiency

According to Electrical Contractor:

The current focus on saving energy is accelerating demand for luminaires, or lighting fixtures, designed to achieve a high level of energy efficiency. Fixtures can be evaluated based on center-beam candlepower (candela), total input watts (W), efficiency (fraction of lamp lumens that exit the fixture), efficacy rating (lumens per watt), coefficient of utilization (CU), and comparative yearly energy cost of light (dollars per thousand lumens).

Luminaire efficacy describes the efficacy of the entire luminaire, including the light source, ballast and luminaire losses, expressed not as a percent but as lumens of light output per watt of electrical input. This metric is, therefore, similar to the miles-per-gallon metric used to evaluate vehicle efficiency.

Initiated after the Energy Policy Act of 1992, the luminaire efficacy rating (LER) offers a voluntary rating standard for several categories of commercial and industrial fluorescent fixtures, such as 2-by-4 recessed lensed and louvered fixtures, plastic wraparounds and striplights.

LER is expressed with this formula: (luminaire efficiency total rated lamp lumens ballast factor) ÷ (luminaire watts input). Some manufacturers publish LERs in their products’ photometric reports and specification sheets. However, designers can easily calculate LER, as the information in the above formula should be available for the product.

The coefficient of utilization (CU) metric enables us to look at lighting fixture efficiency in the context of the actual application. Since all room surfaces are potential reflectors of light, the room itself acts as an extension of the lighting system. A given fixture may emit some of its light directly at the workplane and some at a nearby wall. The wall absorbs some of the light and reflects the rest, some of which in turn reaches the workplane.

CU, therefore, enables us to compare fixture efficiencies in a given environment. It shows the percentage of light output that reaches the workplane after the illumination is lost due to the fixture’s efficiency at transmitting it, the room proportions, and the ability of room surfaces to reflect light.

While these metrics provide valuable tools for comparing the efficiency of fixtures, it is important to remember that efficiency is only one consideration of a lighting product. How the fixture distributes the light and at what intensity are other relevant factors. In particular, avoid fixtures that boast higher efficiencies at the expense of a lack of glare control. As a very basic example, a bare fluorescent striplight has a luminous efficiency of about 95 percent, while the same lamp/ballast system in a recessed parabolic troffer might have an efficiency of 60–70 percent. While the striplight is more efficient and ideally suited for some applications, it would present a glare bomb in an office.

True efficiency means delivering light only where it is needed without glare.