A History of Outdoor Lighting: The 18th Century

Home A History of Outdoor Lighting: The 18th Century 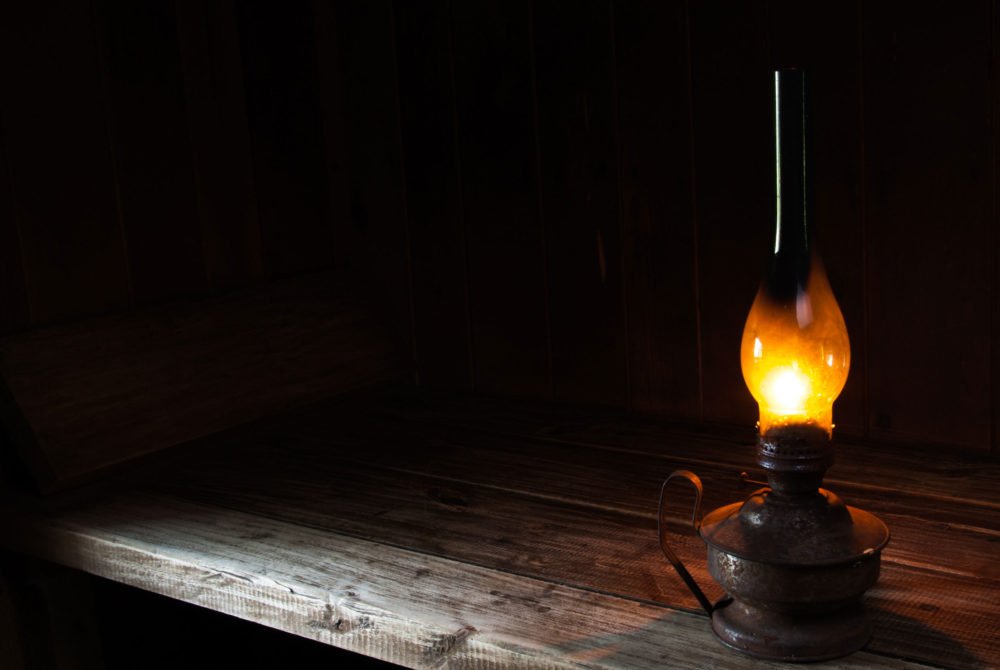 By admin Comments Off on A History of Outdoor Lighting: The 18th Century

Today, outdoor lighting makes it possible to walk to dinner, play a team sport or navigate the roads in a safe fashion after sunset.

But before the 18th century, nighttime activities were rare, because it was hard to safely navigate areas after dark. Wood torches, mounted on the side of exterior walls and carried by pedestrians, made up much of the lighting available after dark.

Explore some of the lighting characteristics of the 18th century and the resulting impact on civilization in our history of outdoor lighting series.

Lighting the night with candles, torches and oil lamps

While the colonial countryside remained dark after nightfall for another century, American cities in the mid-1700s experimented with illumination of streets and walkways, inventing fixtures that later influenced all forms of exterior lighting throughout the country.

Lighting between 1700 and 1775 included candles, torches and oil lamps. Early in the 18thcentury, lamps with oils from animals, like whales or fish, were commonplace in Northern Europe. Whale oil proved to be an excellent illuminant in colonial America, and it grew in popularity. Oil lamps illuminated streets and sidewalks, and the whaling industry grew rapidly to meet the growing demand.

In some towns, the responsibility for street lighting fell to the owners of homes bordering the street. In the early 18th century, the city of New York required its residents to maintain lights in their street-front windows. The House Book or a Manual of Domestic Economy gives a glimpse of a homeowner’s responsibility in that era:

“In houses that stand somewhat back from the street, with a little garden in front, it is well (particularly when visitors are expected) to place a lamp on a shelf fixed for the purpose, in the fan-light over the front door. This will light the guests on their way from the gate to the doorstep, and is a great convenience on a dark or wet night. Most of the best houses have permanent lamps at the foot of the door-steps.”

The birth of modern street lighting

Modern street lighting got an early start when, in 1417, London Mayor Sir Henry Barton ordered the suspension of candle-burning lanterns along some streets during the winter months.

During a trip to London more than three centuries later, in 1757, Philadelphia Postmaster Benjamin Franklin studied London’s dingy streetlights and figured he could do better. Franklin put his inventive genius to work designing a new style of lamp, adding a funnel at the top and air vents in the bottom so smoke could quickly escape. Franklin said this design kept the lamps from getting dirty or growing dark in a few hours, like in London. Franklin’s invention earned him a reputation as the father of the American street light.

Eventually, a complex hydrocarbon produced during the process of distilling coal revolutionized lighting in urban areas. In 1792, William Murdoch experimented with a practical system to distill and distribute coal gas for illumination. The flame of burning gas replaced oil in outdoor lamps. Issued from the gas factory, this gas traveled from storage tanks through a pipe system to city streets, homes, churches, stores and offices.

The 18th century represents a pivotal time for innovation and lighting. Discoveries like those of Franklin and Murdoch led to more efficient outdoor lighting, allowing cities to create safer places to live and work while paving the way to an even brighter future.