A History of Outdoor Lighting: The 19th Century

Home A History of Outdoor Lighting: The 19th Century 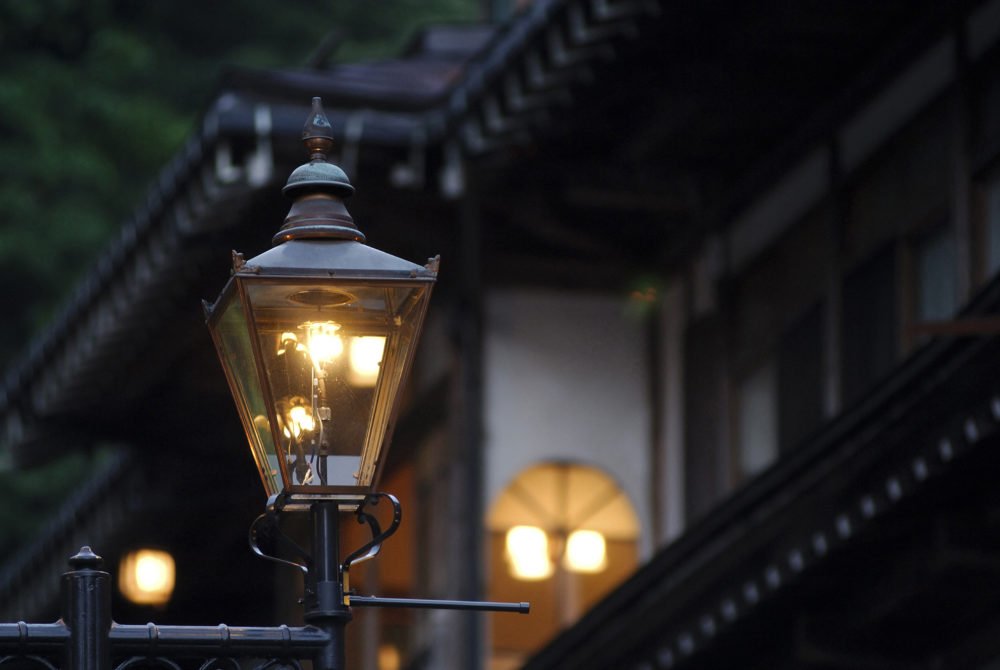 By admin Comments Off on A History of Outdoor Lighting: The 19th Century

The Industrial Revolution gave way to swift technological advancements in the 19th century. From sunrise to sunset, workers of this period endured a cultural shift regarding the definition of a workday. During the Industrial Revolution, workers’ ability to complete tasks without natural light from the sun helped revolutionize the common workday; new outdoor lighting allowed factory and mill workers a safe way home at night, making it possible to work later to get the job done. With this, advances in outdoor lighting soon followed.

At the turn of the 19th century, Humphry Davy invented the arc lamp, a lamp that produces light by an electric arc. Davy used charcoal sticks and a 2,000-cell battery to create an arc across a 4-inch (100 mm) gap. As new batteries, generators and power conditioning technologies were developed, arc lamps became more sophisticated. The carbon arc lamp led to other arc discharge lamps like mercury vapor, sodium and fluorescent lamps.

Around that time, William Murdock introduced an era of more efficient street lighting. In 1802, Murdock lit the outside of the Soho Foundry, a factory created for the manufacture of steam engines, in a public presentation with gas lights fueled by coal gas. Artificial light from coal gas had an enormous advantage compared to light produced using oil or tallow. Gas lighting affected social and industrial organization, because it allowed factories and stores to remain open longer than those lit by tallow candles or oil. Gas lighting allowed nightlife to flourish in cities and towns, as interiors and streets could be lit on a larger scale than before.

During this time, scientists discovered electroluminescence; in this phenomenon, excited electrons release their energy in the form of light. The light results from a radiative recombination of electrons and holes in a material, usually a semiconductor. This phenomenon is used in EL lamps, LEDs and OLEDs.

Crucial developments in outdoor lighting continued to surface throughout the 19th century:

During 1879–1880, experts recognized that to be effective, an incandescent lamp needed a high-resistance illuminant and must also operate in a vacuum deeper than those routinely attained at the time. In October 1879, Edison built and tested such a lamp. This first lamp had a filament cut from pasteboard and was carbonized to white heat. After much experimentation, Edison settled on filaments made from bamboo for the commercial version of his lamp.

Edison was one of the first inventors to apply the principles of mass production and large-scale teamwork to the process of invention. By 1881, Edison’s company was manufacturing complete systems that consisted of wiring, switches, sockets and lamps. These systems could be used to light factories, large department stores and the homes of the wealthy. The following year, Edison lit Pearl Street in New York City with electricity, cementing his approach of drawing power in bulk from a central generator station.

From Davy’s invention of the arc lamp to Edison’s many lighting and electricity innovations, the 19th century marked a dynamic, fast-paced time in the history of outdoor lighting. The era featured countless trials and failed attempts, yet it inspired much of the theories and technologies that continue to light our world today.