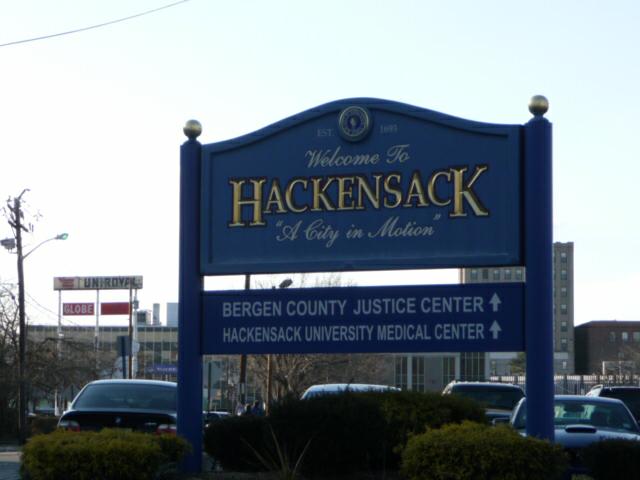 HACKENSACK — The city has received a $1 million grant to be used for improvements such as trees, lighting and benches on Main Street.

The grant is from the North Jersey Transportation Planning Authority. It will pay for aesthetic additions to Main Street’s sidewalks from Sussex to Mercer streets, according to a prepared statement from Vision Media, the city’s public relations firm.

“The beautification is going to help complement the downtown,”  said Peter Blanos, the city’s grant consultant.

The planning authority, as part of its Transportation Alternatives Program, awarded grants to 27 municipalities throughout the state. Each grant was awarded to a municipality based on eligibility in seven categories, including historic preservation, environmental mitigation and streetscape projects.

Hackensack was one of six municipalities that received $1 million or more in grant money.

The city had applied for $1.3 million, which Blanos said was for brick paver sidewalks, decorative lighting, trees with tree grates, benches and trash receptacles.

The Hackensack Main Street streetscape project is one of the latest efforts to redevelop the downtown, specifically Main Street.

Work has commenced on State Street, from Passaic Street to Essex Street, and will take an estimated four months to complete. Once work on State Street is complete, the Main Street conversion will begin. That portion of the project is set to be completed by August 2018.