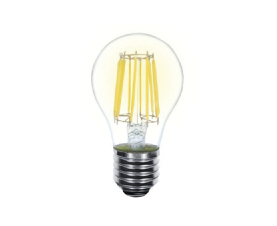 By admin Comments Off on Learn About LED Lighting

The Basics of LED Lighting

What are LEDs and how do they work?

LED stands for light emitting diode. LED lighting products produce light approximately 90% more efficiently than incandescent light bulbs. How do they work? An electrical current passes through a microchip, which illuminates the tiny light sources we call LEDs and the result is visible light. To prevent performance issues, the heat LEDs produce is absorbed into a heat sink.

The useful life of LED lighting products is defined differently than that of other light sources, such as incandescent or compact fluorescent lighting (CFL). LEDs typically do not “burn out” or fail. Instead, they experience ‘lumen depreciation’, wherein the brightness of the LED dims slowly over time. Unlike incandescent bulbs, LED “lifetime” is established on a prediction of when the light output decreases by 30 percent.

How are LEDs Used in Lighting 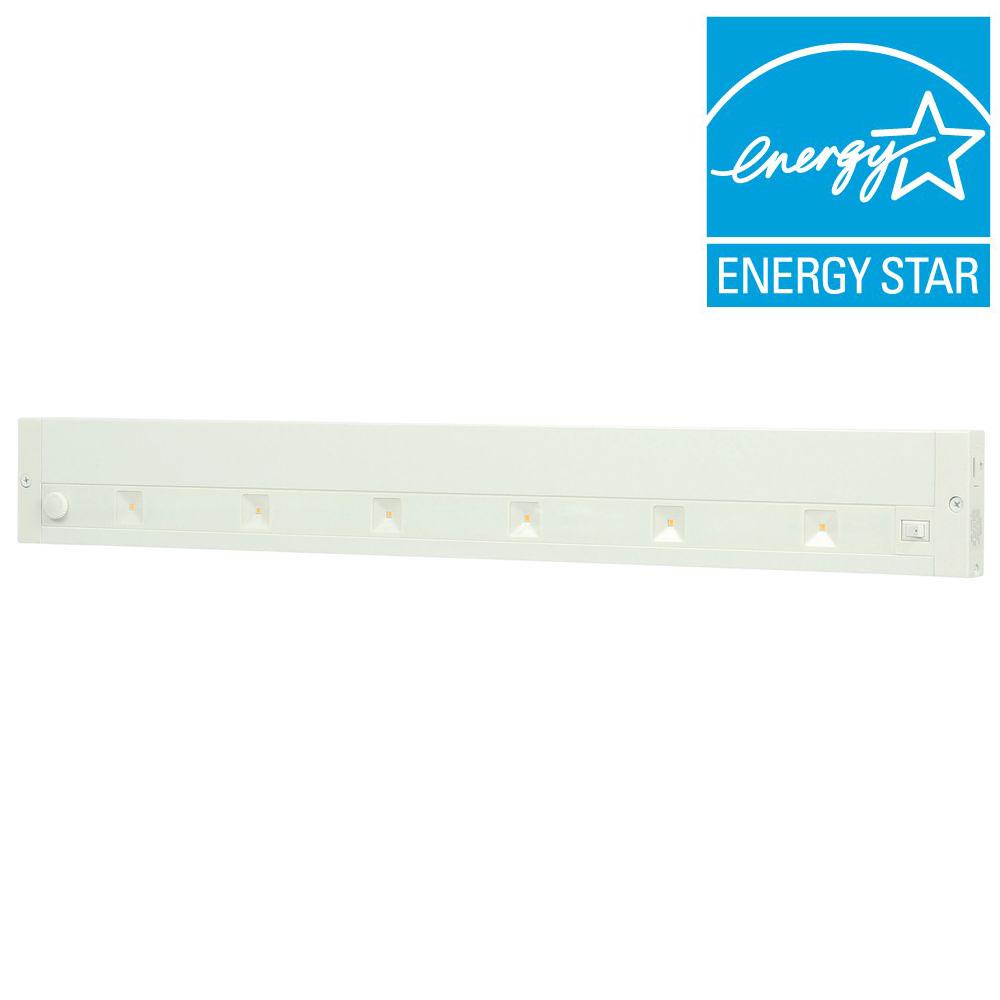 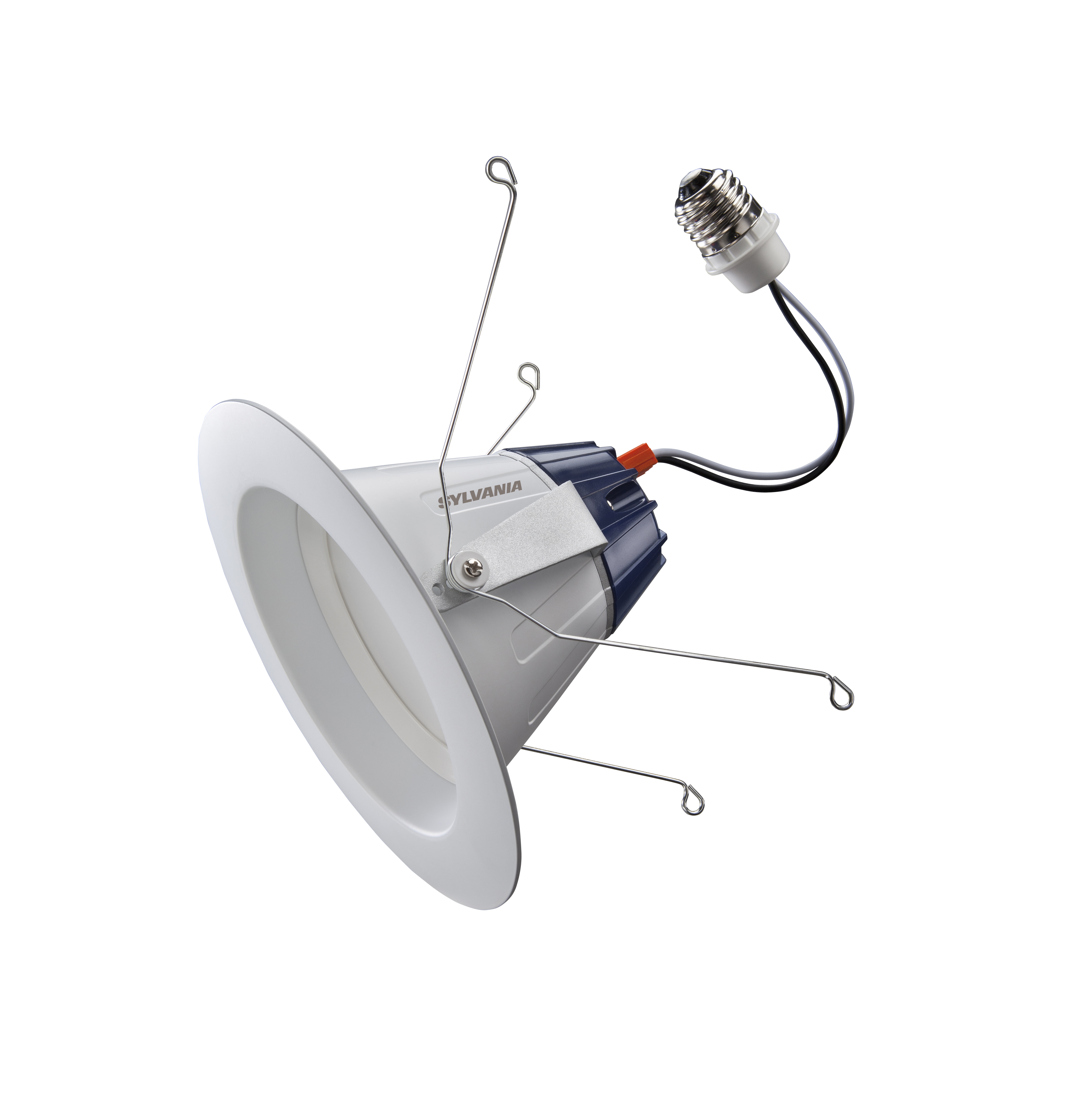 LEDs are incorporated into bulbs and fixtures for general lighting applications. Small in size, LEDs provide unique design opportunities. Some LED bulb solutions may physically resemble familiar light bulbs and better match the appearance of traditional light bulbs. Some LED light fixtures may have LEDs built in as a permanent light source. There are also hybrid approaches where a non-traditional “bulb” or replaceable light source format is used and specially designed for a unique fixture. LEDs offer a tremendous opportunity for innovation in lighting form factors and fit a wider breadth of applications than traditional lighting technologies.

LEDs use heat sinks to absorb the heat produced by the LED and dissipate it into the surrounding environment. This keeps LEDs from overheating and burning out. Thermal management is generally the single most important factor in the successful performance of an LED over its lifetime. The higher the temperature at which the LEDs are operated, the more quickly the light will degrade, and the shorter the useful life will be.

LED products use a variety of unique heat sink designs and configurations to manage heat. Today, advancements in materials have allowed manufacturers to design LED bulbs that match the shapes and sizes of traditional incandescent bulbs. Regardless of the heat sink design, all LED products that have earned the ENERGY STAR have been tested to ensure that they properly manage the heat so that the light output is properly maintained through the end of its rated life.

How is LED lighting different than other light sources, such as incandescent and Compact Fluorescent (CFL)? 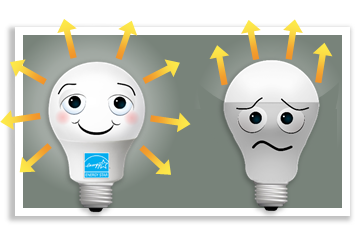 LEDs are “directional” light sources, which means they emit light in a specific direction, unlike incandescent and CFL, which emit light and heat in all directions. That means LEDs are able to use light and energy more efficiently in a multitude of applications. However, it also means that sophisticated engineering is needed to produce an LED light bulb that shines light in every direction.

Common LED colors include amber, red, green, and blue. To produce white light, different color LEDs are combined or covered with a phosphor material that converts the color of the light to a familiar “white” light used in homes. Phosphor is a yellowish material that covers some LEDs. Colored LEDs are widely used as signal lights and indicator lights, like the power button on a computer.

In a CFL, an electric current flows between electrodes at each end of a tube containing gases. This reaction produces ultraviolet (UV) light and heat. The UV light is transformed into visible light when it strikes a phosphor coating on the inside of the bulb. Learn more about CFLs. 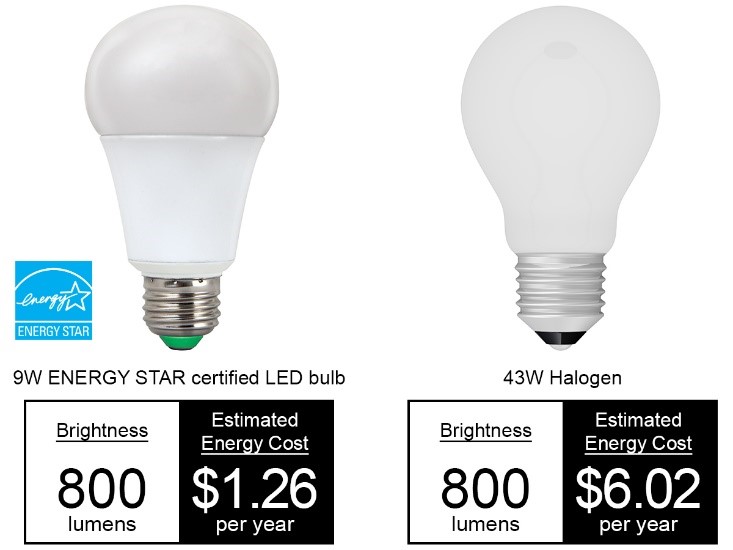 Why should I choose ENERGY STAR certified LED lighting products?

There are more lighting options available today than ever before. Despite that, ENERGY STAR is still the simple choice to save on your utility bills.

LED bulbs that have earned the ENERGY STAR are subject to very specific requirements designed to replicate the experience you are used to with a standard bulb—so they can be used for a wide variety of applications. As the graphic on the right demonstrates, a general purpose LED bulb that does not qualify for the ENERGY STAR may not distribute light everywhere and could prove to be a disappointment if used in a table lamp.