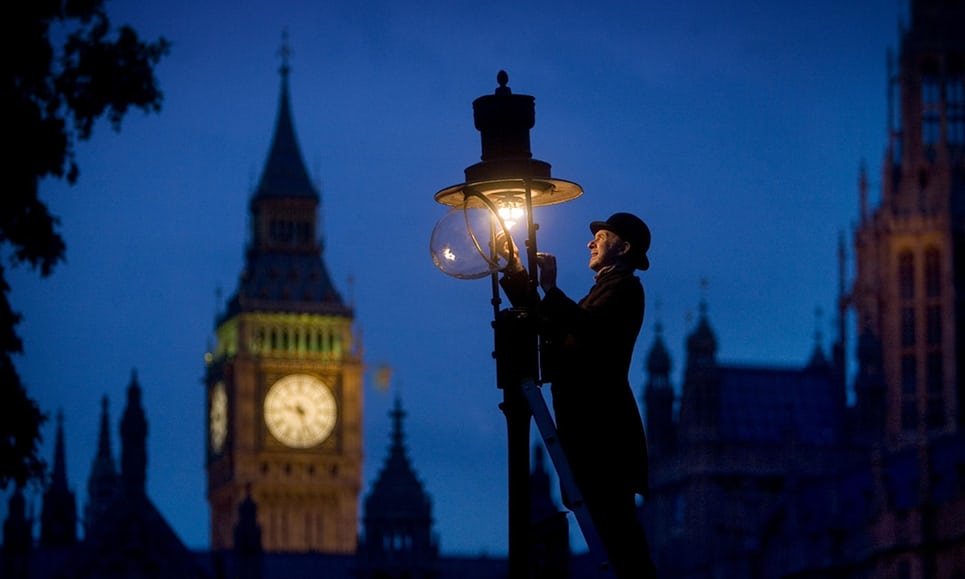 By admin Comments Off on LIGHTING USE & DESIGN

In many situations, particularly when people are concerned about security, there is a tendency to over-light a park, plaza, street, or other public space. But in fact, too much lighting can be just as bad as too little lighting. The key to developing a good plan is to relate lighting to the evening functions of a particular space, because in the larger view, street lighting is more than just a technical requirement, a security need, or a design element. It can be thought of and utilized in terms of how the type, placement, and wattage affect how a street is perceived and used.

Although its primary purpose is nighttime visibility for security and safety, successful street lighting takes into account the human users of the street, not simply the requirements set by local DOT and public works agencies. For instance, one way to emphasize pedestrian activity over automobile traffic is to replace standard overhead street lights with smaller-scale, more frequently spaced fixtures geared to pedestrians.

WHY IS LIGHTING IMPORTANT?

WHAT ARE THE WAYS TO USE LIGHTING?

HOW MUCH LIGHTING IS ENOUGH?

Different sources of illumination vary significantly with respect to the quality of light they provide. This, in turn, has a dramatic effect upon the appearance and safety of the street at night. High-pressure sodium, the light source typically used in city street-light fixtures, casts a yellowish-orange glow that results in poor color rendition; it compromises visual clarity and detracts enormously from the overall quality of the nighttime urban environment. By contrast, metal halide as a light source produces a soft, white glow that renders color accurately; it offers better visual clarity, improves reaction time for vehicles, and requires less wattage for the same perceived visibility. Quality of light is also influenced by quantity of light — or more specifically, by the relationship between the brightness of a light and one’s distance from it. Light becomes more diffuse farther away from the source, so for a given brightness, there is a range of heights within which the source should be located to create the desired quality of light.

Height of the luminaire: Although luminaire mounting heights have typically increased over the past few decades as lamp technology has allowed for higher and brighter road lights, the result is often lighting designed for the car or the parking lot, not for the person walking on the side of the street. Reducing the luminaires’ height, and adjusting it to the scale of the person on the sidewalk, calls for more fixtures, which in turn means that the luminaires, the poles, and their placement can have an impact on the streetscape.

Type and wattage: However, as a luminaire’s height is lowered, the lamp’s brightness must be adjusted so that is does not create excessive glare for pedestrians. At the same time, the wattage must also be capable of adequately lighting the road. For instance, 9-foot luminaires might be augmented with overhead lights because, depending on the street width, the wattage needed to light the street would create a blinding glare for the pedestrian.

HOW FAR APART SHOULD LIGHTS BE SPACED?

In addition to the height of the light source, appropriate spacing of light fixtures is critical to achieving consistent illumination of streets and sidewalks, and to preventing the pedestrian from encountering intervals of darkness. Consistent light coverage is important, particularly along the sidewalk, because the perception of light is relative to its surroundings. Therefore, a poorly lit area will seem so much darker in contrast to a brightly lit area nearby.

The minimum required space between lights might meet lighting standards, but may or may not achieve the desired effect. For example, a typical DOT lighting scheme for an average street 40′ in width (two traffic and two parking lanes) would have 25′ to 40′ cobra head lights every 125′-150′, staggered on either side of the street. An alternative to this vehicle-oriented scheme is to reduce the height of the fixtures to 13′ and place them every 50′ and opposite each other.

Sidewalk Placement: In addition to the technical criterion of the lights themselves, the distribution of lightposts along the street can have a dramatic effect on the nature of the street and its secondary uses.

Street scale is an important factor in determining the appropriate configuration of street light fixtures. Broad avenues require fixtures of a different scale from narrow side streets, because the arc of light created by a source varies with its height from the ground. Very wide streets may also require that the light source be extended further over the roadbed. Getting light back onto the sidewalk, on the other hand, requires a pedestrian fixture at a lower height.

Photometric analysis is an important means of determining the appropriate spacing of light fixtures to ensure that light is spread evenly where it is needed.

A. Street Character
Special conditions relating to street character are also important considerations in determining an appropriate fixture. Qualities such as the architectural or historical character of the building or park edge, the existence and density of a tree canopy, and the degree of ambient light are all factors. Each of these characteristics can strongly impact the effectiveness and appropriateness of various light fixtures and must be included in the analysis of lighting concepts.

For instance, if the main use of the street is to channel a rapid flow of traffic (e.g. a highway or major arterial), the recommended light level would differ from that of a low-traffic residential street – which should in turn differ from a pedestrian-oriented downtown street. Street lighting that is implemented as part of an overall streetscape design in conjunction with other elements, such as benches, bus stops, and waste receptacles, will reflect the pedestrian-oriented quality of the street, and can potentially enable the off-street area (sidewalks, plazas, pocket parks) to be more conducive to pedestrian and merchant activities.

B. Compatibility and Coordination
The choice of light fixtures must meet the community’s preferences, based on the character of the street and surrounding neighborhood. Factors to consider include number of luminaires per post (single, double, or lighting standards with three or more); materials, colors, and finishes; and historical or contemporary style. Finally, in order to design the street as a public space, light fixtures should be conceived of as part of a coordinated line of amenities – not pieced together from a variety of incongruous components. They should appear compatible with litter receptacles and other street furniture.

In addition, different light fixtures that serve different purposes should relate to one another as part of a family of fixtures. This means that, in a given family, each of the fixture components (base, pole, luminaire) should have stylistic compatibility, while varying in form according to functional requirements. In addition, items that are attached to the fixtures (signs, signals, signal box, etc.) should coordinate in appearance, and the systems for attaching them should be integrated as parts of a whole, rather than being sloppily fastened on as an afterthought.

C. Existing Conditions
Ultimately, every situation has a different set of variables, and the light levels must be considered for each specific location. In addition to dealing with the characteristics described above, lighting levels and an overall lighting plan must be derived from a number of existing conditions (listed below), with other desired factors also taken into account.

ARE THERE SECONDARY FUNCTIONS FOR LIGHTPOLES?