Why are some local street lights purple?

Home Why are some local street lights purple? 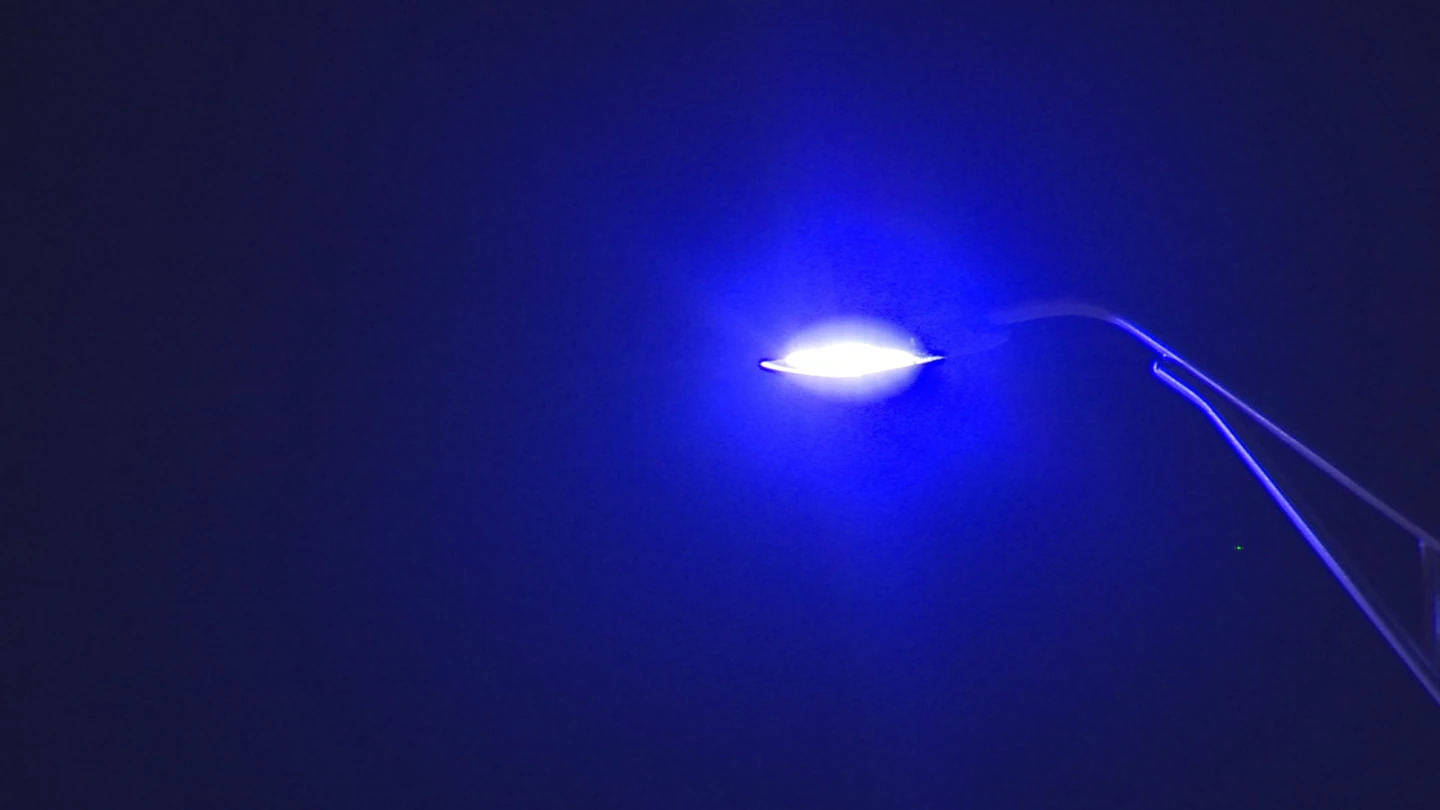 By admin Comments Off on Why are some local street lights purple?

If you drive before the sun comes up or after it sets, you may notice something unusual: purple lights shining on the roads across Central Florida.

The Florida Department of Transportation is launching a statewide investigation to figure out why.

Hundreds of street lights are shining down purple.

People have shared their thoughts on social media.

A few Central Florida drivers are finding levity in the lights.

“If they are going to give us nightclub lighting, the least they could do is play some dance music and maybe hang disco balls from the lamp post,” another person wrote on social media.

Other drivers said they thought the light was police or a UFO.

Reactions range from funny to frustrating. But what is going on with the LED lights?

“Within that fixture there is a bulb type material that has a coating of phosphorous coating that is changing it to the hue of purple, and it should be white,” said Jessica Ottaviano, with FDOT.

FDOT said it has identified more than 600 malfunctioning LED lights, primarily along I-4 and I-95 and at busy intersections.

Just days ago, Eyewitness News spotted the lights along the beachline.

“We’re coordinating our closures and things like that with our contractor so that we can work in a single area and not be so disruptive to traffic as we change those out,” Ottaviano said.

FDOT has launched a statewide investigation now. But it’s not just that agency.

There are purple lights on local streets too. On Maguire Boulevard, along Vineland Road and it goes far beyond Florida.

“There’s even a national issue with this manufacturer, and this type of fixture,” Ottaviano said.

Utility companies all over are responding. The Orlando Utilities Commission said less than 1% of its LED lights are malfunctioning, saying when one is discovered, it’s replaced within 24 to 48 hours.

Read more: Why are some local street lights purple?