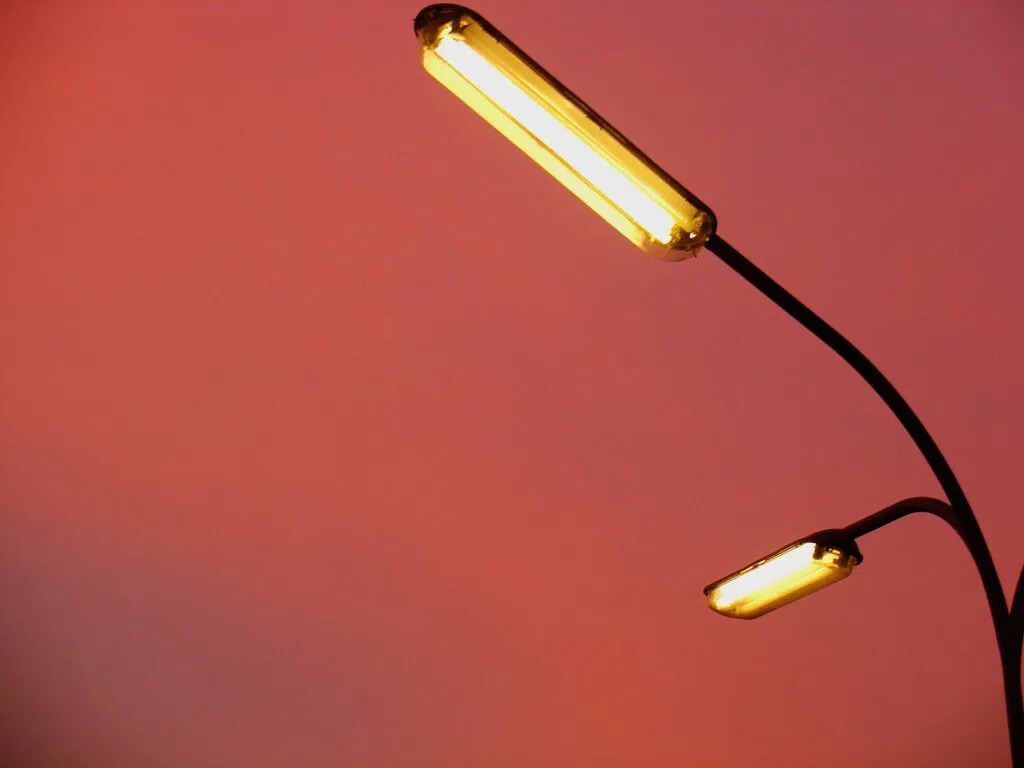 The Town of New Hartford is the latest beneficiary of the New York Power Authority’s Smart Street Lighting NY campaign. The project is estimated to reduce the city’s greenhouse gas emissions by more than 28.5 metric tons each year.

Overall, the Smart Street Lighting NY program has replaced more than 300,000 streetlights with LED fixtures, with plans to reach 500,000 by 2025.

The New York Power Authority (NYPA) began replacing 586 existing fixtures in the Oneida County town in February. The $1.1 million project is also being financed by the NYPA and is expected to be completed by August.

The effort is part of the state’s ambitious clean energy and sustainability efforts. The Climate Leadership and Community Protection Act mandates a goal of a zero-emissions electricity sector by 2040 with 70% renewable energy generation by 2030.

Other advancements in the state include $33 billion in 102 large-scale renewable and transmissions projects and $6.8 billion to reduce building emissions. Efforts have resulted in projects like the NYC Carbon Challenge to tackle building emissions or constructing entire communities that aim to be net zero, like the Arverne East development.

Cities across the country have similar programs as LED streetlights, which are 50% to 65% more efficient than traditional fixtures that can account for up to 40% of a city’s electricity bill, according to the Climate Group. The Oregon Department of Transportation recently completed a similar project in the Portland area.

As part of the street light program, the NYPA is implementing smart technology on the fixtures with safety features, weather sensors and energy meters. The NYPA is also providing maintenance on the LED street lights that have been installed throughout the state.