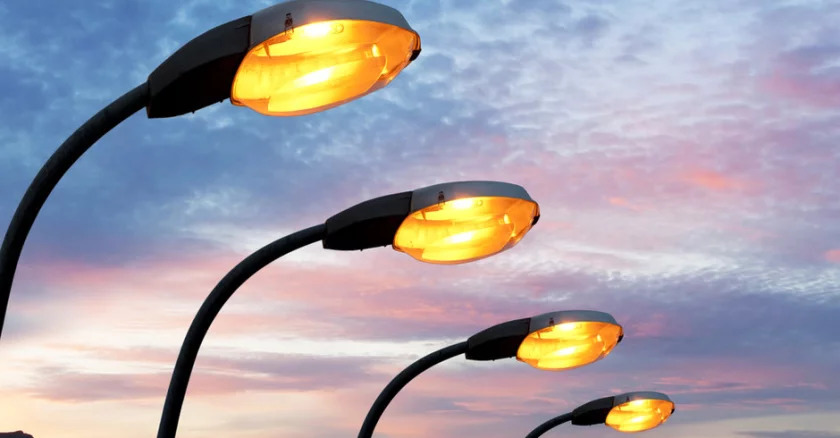 The second half of Schenectady will be getting efficient streetlights and public WiFi connectivity this autumn.

Phase Two of the Smart City project undertaken by the city and National Grid began last week and will officially kick off Thursday morning.

Nearly 4,300 streetlights are being replaced through the entire process. About half were in Phase One, which covered the north and central parts of the city. Phase Two is in the east, west and southern areas — the Bellevue, Woodlawn, Upper Union and Northside neighborhoods

Along with the LED streetlights, WiFi hotspots are being installed.

The LED lights use about 75% less electricity than the sodium lights they are replacing. And a study by the RPI Lighting Research Center during Phase One found that people out on the street between 11 p.m. and 5 a.m. — the darkest hours of the night — found the lights effective even if they were dimmed to 30% output. The network gives the city the ability to dim the lights in this manner, and reduce electrical use even further.

Meanwhile, the technological infrastructure being put in place in the Smart City process creates an extensive set of options for Schenectady, beyond monitoring and controlling streetlights. It allows for everything from traffic counts (foot, bike or car, or all three) to air quality monitoring to gunshot detection to roadway temperature testing to municipal fleet tracking.

For National Grid, the effort is unique in upstate New York: A $7.59 million demonstration project for Reforming the Energy Vision, a state initiative to increase New York’s energy efficiency and reduce its carbon footprint. Schenectady serves as a testing ground of sorts, and the results will shape similar efforts across the state and perhaps beyond.

When it’s all done and analyzed, National Grid will submit the results to the Public Service Commission to determine how and if the project can be replicated.

The Smart City initiative has long been a priority for Schenectady Mayor Gary McCarthy.

It carries benefits above and beyond carbon emissions reduction and energy savings, he said, including improved efficiency in city government, better-targeted economic development and higher quality of life for residents.

“Part of my job is, how do you get the police to exchange information with the development office, to exchange stuff with the school district — it’s to continue to break down those silos,” he said.

The Smart City initiative promises data of a quality and quantity never seen before, he said, and promises significant potential benefits if managed correctly.

Take the average number of cars traveling on a given street in the Phase One areas, which the city can now calculate.

“When people are considering opening a business here or expanding a business, it’s very important that they have that information,” McCarthy said.