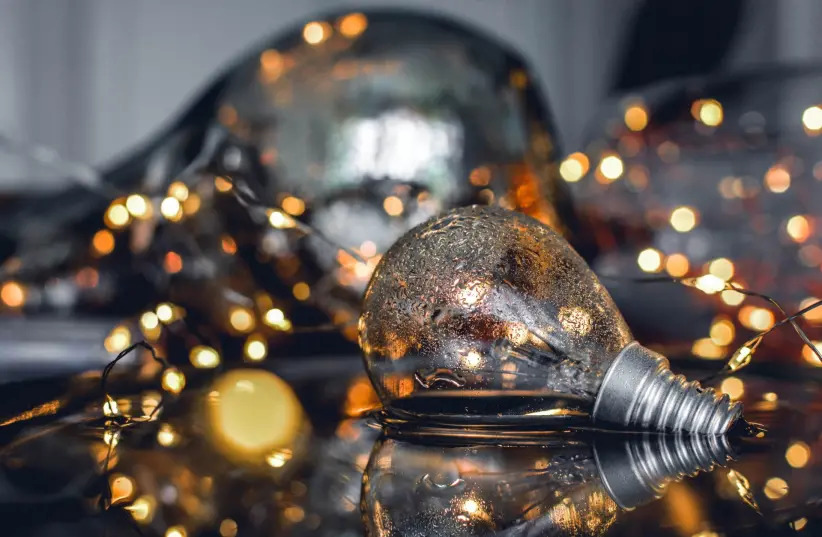 By admin Comments Off on Shedding new light on illumination

In the last few years, LED technology has brought about a virtual revolution in lighting, unparalleled since Thomas Edison invented the incandescent lamp 142 years ago.

The light-emitting diode, or LED, has multiple uses, such as lighting, printing, displays, and traffic lights. Minuscule in size, the LED is a semiconductor device that emits light when an electric current flows through it, With this, the kind of light emitted is controllable.

LED lamps were introduced in the 1960. Since then, technological developments have come a long way, and we are now starting to utilize the fruits of these developments.

In this article, we will show how the LED revolution has enabled the creation of small architectonic spaces lighted by novel technologies that are efficient and economical.

The importance of LED technology

Since the inception of LED lamps, their many advantages aroused worldwide interest. These advantages include low consumption of energy, which means they are economical in comparison to other lamps. And they are long lasting. An LED lamp will last 10 years compared to the few months that an incandescent lamp will last. They are also environmentally friendly. Not only do they consume less energy, but they do not use materials that are harmful to the environment, such as mercury.

In addition, the light that is emitted is easily controllable, That is why the use of LED is growing rapidly, especially in complex structures such as airports and shopping malls.

It took a long time and much developmental work on the first LED lamps before it became possible to make full use of LED’s vast potential. Up until the 1990s, for example, the light emitted from LED lamps was weak. After further developments, the light is now more than twice the strength of other lamps.