Streetlights in Memphis to get LED upgrade

Home Streetlights in Memphis to get LED upgrade 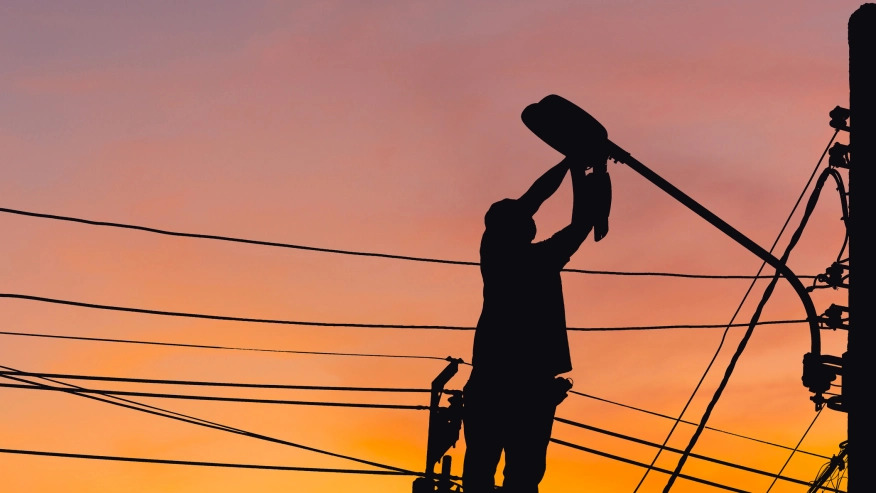 The Memphis City Council discussed Tuesday an upcoming upgrade for over 77,000 streetlights across the city to LED.

The improved light fixtures will not only provide improved illumination along streets and sidewalks but also enhance safety and reduce maintenance needs.

“Our experience leading complex streetlighting modernization projects with some of the largest cities in the U.S., like Chicago and Phoenix, has prepared us well for our work with the City of Memphis,” the company said in a statement.

The project is estimated to save more than 37 kilowatt hours and reduce more than 26 metric tons of greenhouse gas emissions.

“Once we convert all the fixtures to LED, it’s gonna make a huge difference,” Public Works Director Robert Knecht said.

With energy and operating cost savings, it will allow the project to pay for itself over time, the company said.

With this project, the City of Memphis aims to significantly reduce its carbon emissions, while improving its streetscape and nighttime visibility.

“As I stated in my State of the City last year, no longer will criminals have a safe harbor to operate under cover of darkness and prey on our citizens in dimly lit parts of the city. I’m pleased this much-needed project will be starting soon,” Mayor Jim Strickland said.

Ameresco is credited with converting more than 800,000 streetlights to LED light sources.

The cost is about $47 million. MLGW and the city will have to come to an agreement. Then, a contractural agreement between MLGW and Ameresco will be required before the project begins.

Read more: Streetlights in Memphis to get LED upgrade