A Timeline of Lighting History

Home A Timeline of Lighting History 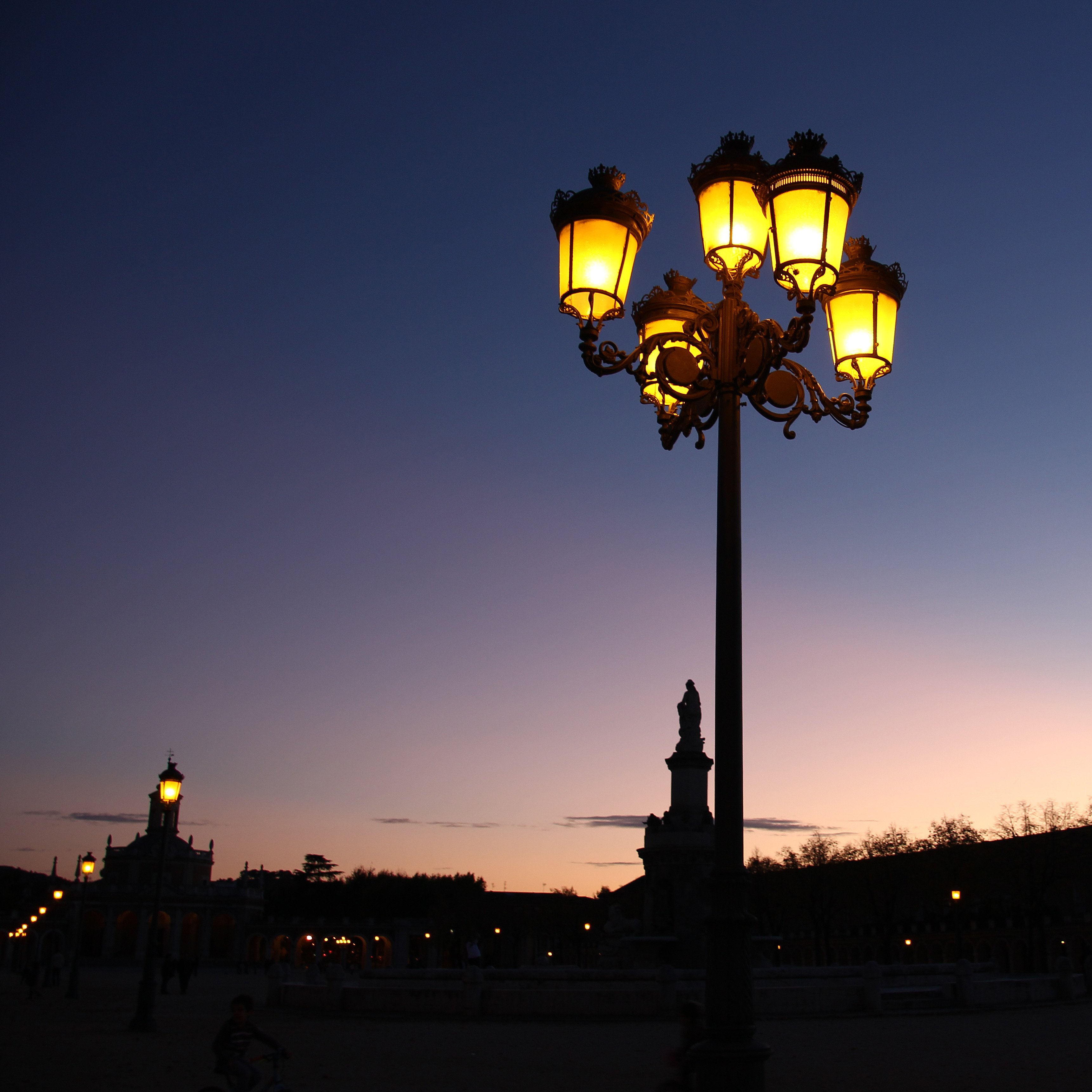 By admin Comments Off on A Timeline of Lighting History

Learn more about what influenced lighting designs between 1865 and 1970 with this illustrated timeline. Design DNA: “Modernistic” design, introduced at the 1925 Paris International Exposition
Character: Complete rejection of historical styles as design inspiration, angular and bold
Materials: Gilt polychrome cast iron/aluminum, Bakelite, chrome, tinted glass shades
Features: The heyday of the “shaded light” and the liberal use of color and decoration
Fueled By: French modern design of 1925, which would not sweep the American market until 1930
Key Cultural Developments: This explosion of new style occurred at the same time as the Great Depression