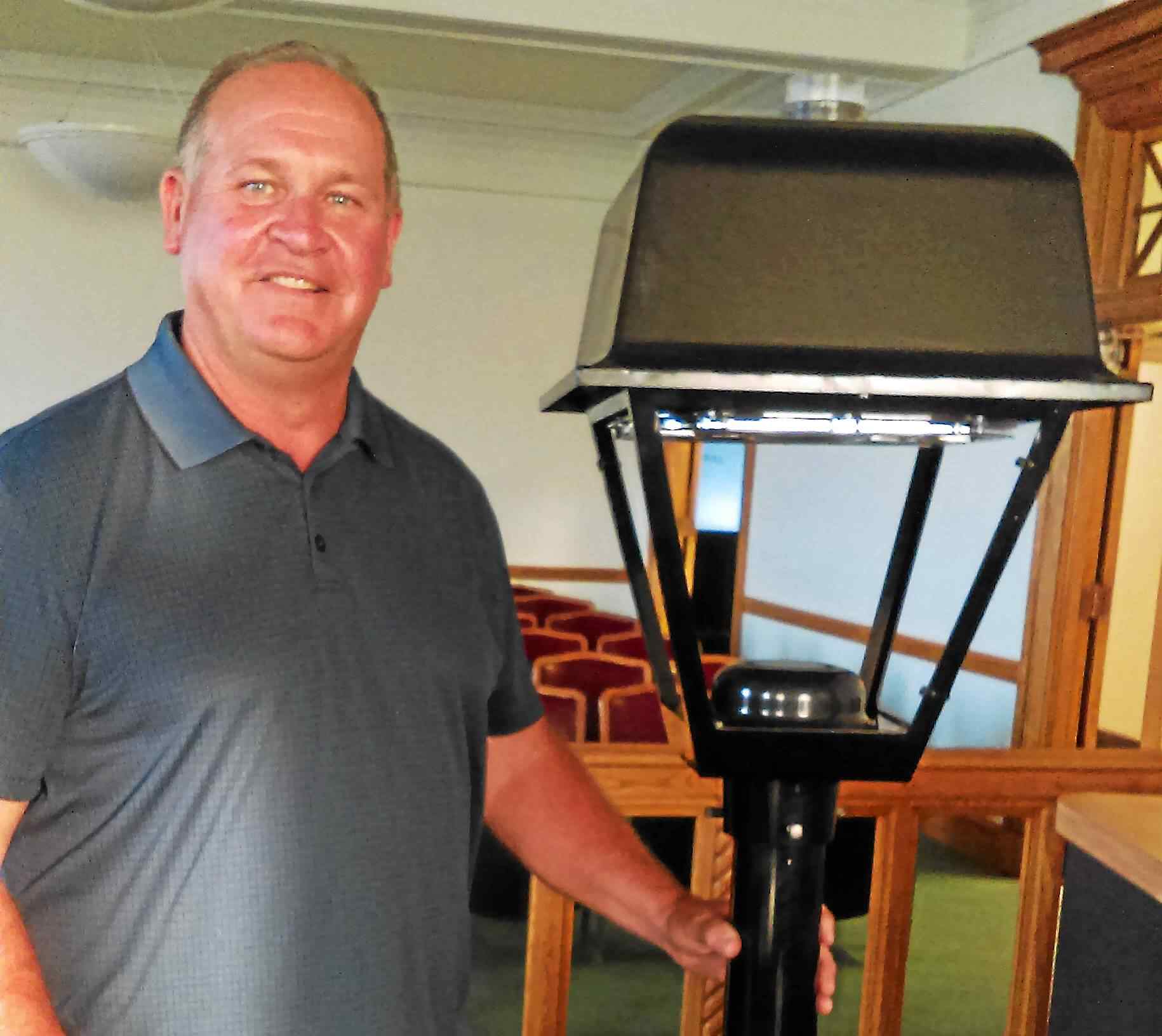 UPPER DARBY >> New street lamps and brighter lights are being installed throughout the township in the next two months.

Mayor Thomas Micozzie announced the upgrade at a recent township council meeting of the plan to replace 4,600 existing street lights with LED street lights at a cost of $3.9 million.

“A comprehensive audit and illumination study was undertaken to assess the light output of every street light that will be replaced with a LED light,” Micozzie said. “Each LED streetlight will have the same light output as the light that is being replaced. However, the new lights may appear to be brighter, as LED lights provide a cleaner light with higher color rendering.

“This improvement benefits our community by making it easier to see at night, helping to make the townships streets safer and more secure.”

According to Micozzie, some of the lights will be replaced with new Colonial design post tops and the long-lasting LED roadway lamp bulbs.

“The lighting will pay for itself,” Council President Donald Bonnett said of the project with money from a bond issue. “The bulbs last for 100,000 hours.”

In other business, Chief Administrative Officer Thomas Judge announced parking meters will be removed on the 4900 and 5000 blocks of Township Line Road, Drexel Hill at the request of PennDOT as they begin the calming roadway project.

The action is part of the $1.5 million Township Line Road roadway project to promote safety on the highway bounded by residences in the Drexel Hill Havertown area.

“They are milling the streets and also want to change angle parking to parallel parking,” in the 1100 block,” Judge said.

“Even though they are milling they already put in the left hand turn lanes,” Bonnett said.

“This will absolutely be an improvement,” Councilman Thomas Wagner said.